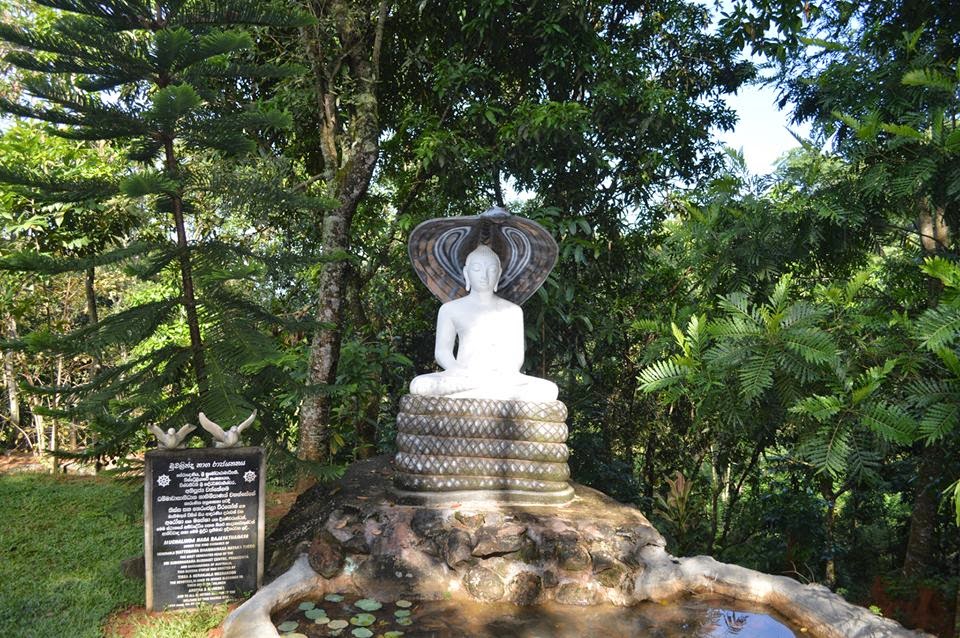 The Story of Erakapatta the Naga King- Dhammapada Verse (182)

“Hard to get is the human birth; difficult is the life of a mortal.
Difficult is listening to the True Dharma; rare is the Buddha’s arising.”

Commentary:
While residing near Baranasi the Buddha spoke this verse, with reference to Erakapatta, a king of the Nagas. During the time of the past Buddha Kassapa, he had been a monk for a long time.  Through worry over a minor offence he had once committed during that time, he was not able to overcome this and concentrate on his practice. Therefore he made no progress and was reborn as a Naga. Nagas are mythological beings, snakes that can change into humans. They are believed to have miraculous powers.

This Naga's name was Erakapatta. As a Naga he waited for the appearance of a Buddha. He had a beautiful daughter. He made use of her as a means of finding the Buddha. He announced that whoever could answer her questions, could marry her. Twice every month, Erakapatta made her dance in the open and singing out her questions. Many young men tried but nobody was successful.

Once a young man named Uttara was on his way to try to answer the questions. The Buddha saw that he was very close to attaining the first stage of Sainthood. Therefore he taught him answers to the questions. Immediately, Uttara attained the first stage. As a result, he had no longer desire for the Naga princess. But he still went there to answer her questions.

1. The girl asked: "Who is a ruler?
Uttara replied: "Who controls his six senses."

4.  "Who is to be called a fool?"
"One who strives after sensual pleasures is a fool."

Uttara then answered many more questions. When Erakapatta found out that somebody was able to answer, he realized that a Buddha was again in this world. He asked Uttara to take him to the Buddha. There he paid homage to the Buddha and related his story.
Erakapatta  related to the Buddha how he had worried  over that little offence  for having  failed to do the act of exoneration as prescribed, and finally how he was reborn as a Naga. After hearing him the Buddha told him how difficult it was to be born in the human world, and to be born during the appearance of the Buddha’s or during the time of their teaching.

The Buddha replied with this verse, saying that it is extremely rare to be born as a human being, and even rarer to be able to hear the Dhamma from the mouth of a Buddha.
At the end of the discourse many monks attained Arahantship or at least the first stage of sainthood, Sotapanna.

Maccana Jivitam: Life of a mortal. The word macca (mortal) is applied to a human being because he is subject to death. But the term macca is especially significant to human beings: because of all animals, the human beings are the only ones that can become aware of the inevitability or certainty of death.