Honor to him the Blessed one, the worthy one, the fully Enlightened Buddha 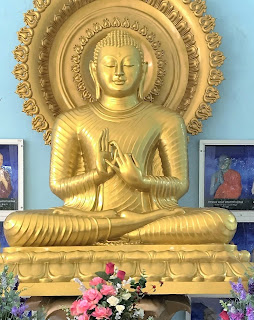 May I salute at the feet of the Sakya Muni Gauthama the Buddha, for the first time, the second time and the third time....

The word Buddha means to understand or to know. A Buddha was a person who understood the truth, found the truth and was able to teach the truth or proclaim the truth.
He was able to awaken others from ignorance. He was born as a normal human being and as other human beings he was caught up in the cycle of suffering. 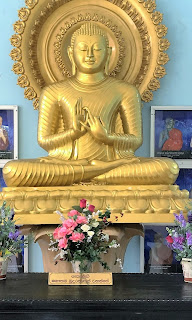 All these were accumulated and developed through a countless series of existence. He has perfected these for a period of four incalculable aeons of one hundred thousand existences.
The fully enlightened one had realized the goal and he proclaimed the path to others for them also to realize the goal (Nibbana) in order to end all suffering.
Sadu sadu sadu! 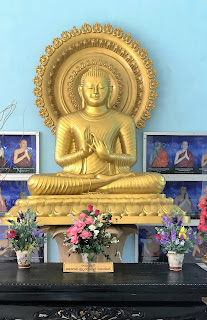 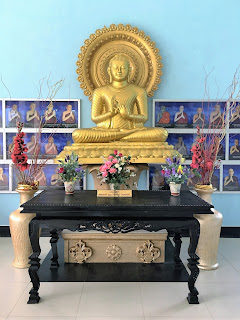