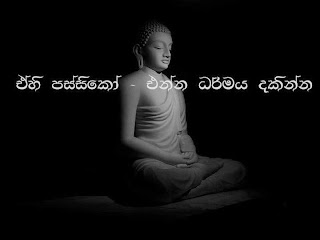 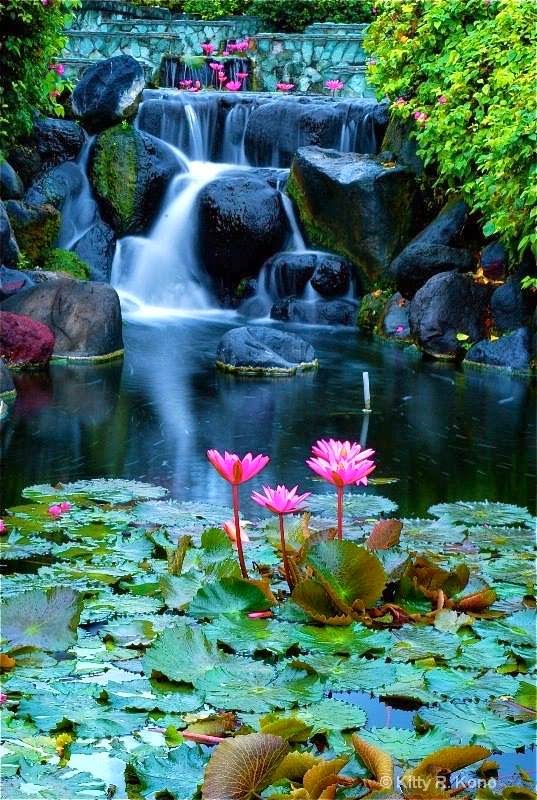 The Buddha laid special stress on a set called the Seven factors of Enlightenment (satta bojjhanga). The seven states are grouped together as “enlightenment factors" because they lead to enlightenment and because they constitute enlightenment.In great realisation in the primary stages of the path they prepare the way for the great realization.  In the Pali commentaries,
the term bodhipakkhiyā dhammā is used torefer to seven sets of such qualities regularly mentioned by the Buddha throughout the Pali Canon. Within these seven sets of Enlightenment qualities, there are a total of thirty-seven individual qualities.

In Buddhist teachings Bodhipakkhiyā dhammā (bodhipakkhikā dhammā) are qualities (dhammā) conducive or related to (pakkhiya) awakening (bodhi). These seven sets of qualities are recognized by both Theravada and Mahayana Buddhists as complementary facets of the Buddhist Path to Enlightenment.
In the Pali Canon's Bhāvanānuyutta sutta ("Mental Development Discourse,"( AN 7.67), the Buddha is recorded as saying:
'Monks, although a monk who does not apply himself to the meditative development of his mind may wish, "Oh, that my mind might be free from the taints by non-clinging!", yet his mind will not be freed. For what reason? "Because he has not developed his mind," one has to say. Not developed it in what? In the four foundations of mindfulness, the four right kinds of striving, the four bases of success, the five spiritual faculties, the five spiritual powers, the seven factors of enlightenment and the Noble Eightfold Path.'

Elsewhere in the Canon, and in numerous places in the Āgamas of other early schools, these seven sets of thirty-seven qualities conducive to Enlightenment are enumerated as:
Regarding the use of the compound Pali term bodhipakkhiyā dhammā in the canonical discourses, based on a search of the Sinhala SLTP tipitaka using the La Trobe University search engine at http://www.chaf.lib.latrobe.edu.au/dcd/pali.htm, the term bodhipakkhiyā dhammā (and its variant spellings and declensions) was found in following nine discourses in the Sutta Pitaka: 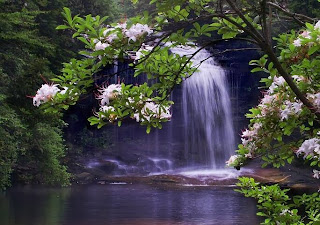 "In the Buddhist exegetical tradition, beginning very soon after the age of the canon, these seven sets are known as the thirty-seven aids to enlightenment (sattatiṃsa bodhipakkhiyā dhammā). Although this term is not used in the Nikāyas themselves as a collective appellation for the seven sets, the sets themselves frequently appear in the Nikāyas as a compendium of the practice leading to enlightenment."

In the commentaries bodipakkhika dhamma is the umbrella term for the seven sets of training factors repeatedly taught by the Buddha. 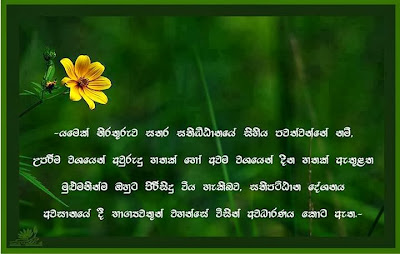 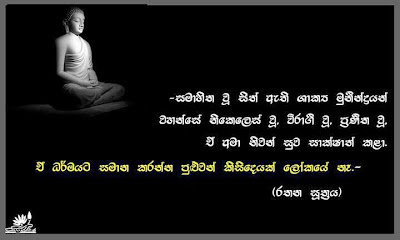