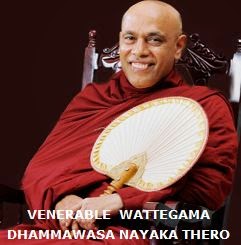 The Nuns of the Sri Subodha Sangamitta Dhamma Education Institution Celebrated their Teacher's Thanksgiving Day (Guruupahara Dinaya) Recently. Written below is the Message given in the Upahara Magazine by the Chief Anusasaka/Senior Advisor of the Institution Most Ven. Wattegama Dhammawsa Nayaka Maha Thero. 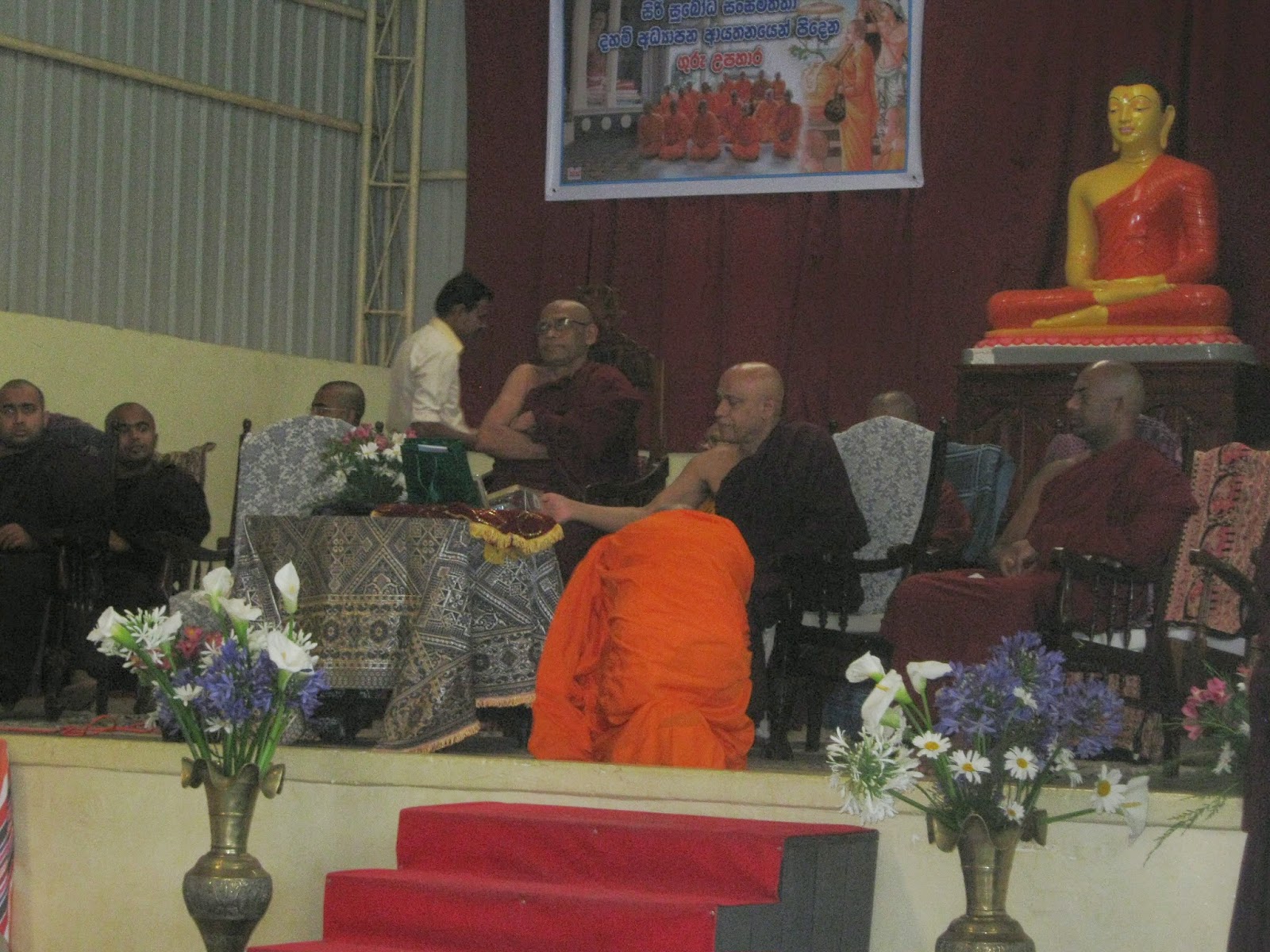 The Buddha appeared in the world to show the way out of all suffering of samsara. He showed the way to gain the supreme bliss of Nibbana to all beings in the universe. The Buddha’s dispensation consists of the four fold assembly of Sangha comprised of Bhikkhu, Bhukkhuni, Upaska and Upasika. The Order of the Bhikkhuni Sangha that began with Maha Prajapati Gotami allowed women to gain freedom from suffering. During the reign of King Devenapatis, the daughter of King Dharma Ashoka, named Saghamitta Arahat Theri, began the Order of Bhikkhunis in Sri Lanka. On her arrival, she established the Order of Nuns, the Bikkhuni order. This gave the golden opportunity to Anula Devi and a large number of other females from all walks of life to enter the order. This enabled these women folk to end all suffering and gain the freedom of Nibbana. During the Anuradhapura dynasty the Bhikkuhni Order was firmly and well established in Sri Lanka. 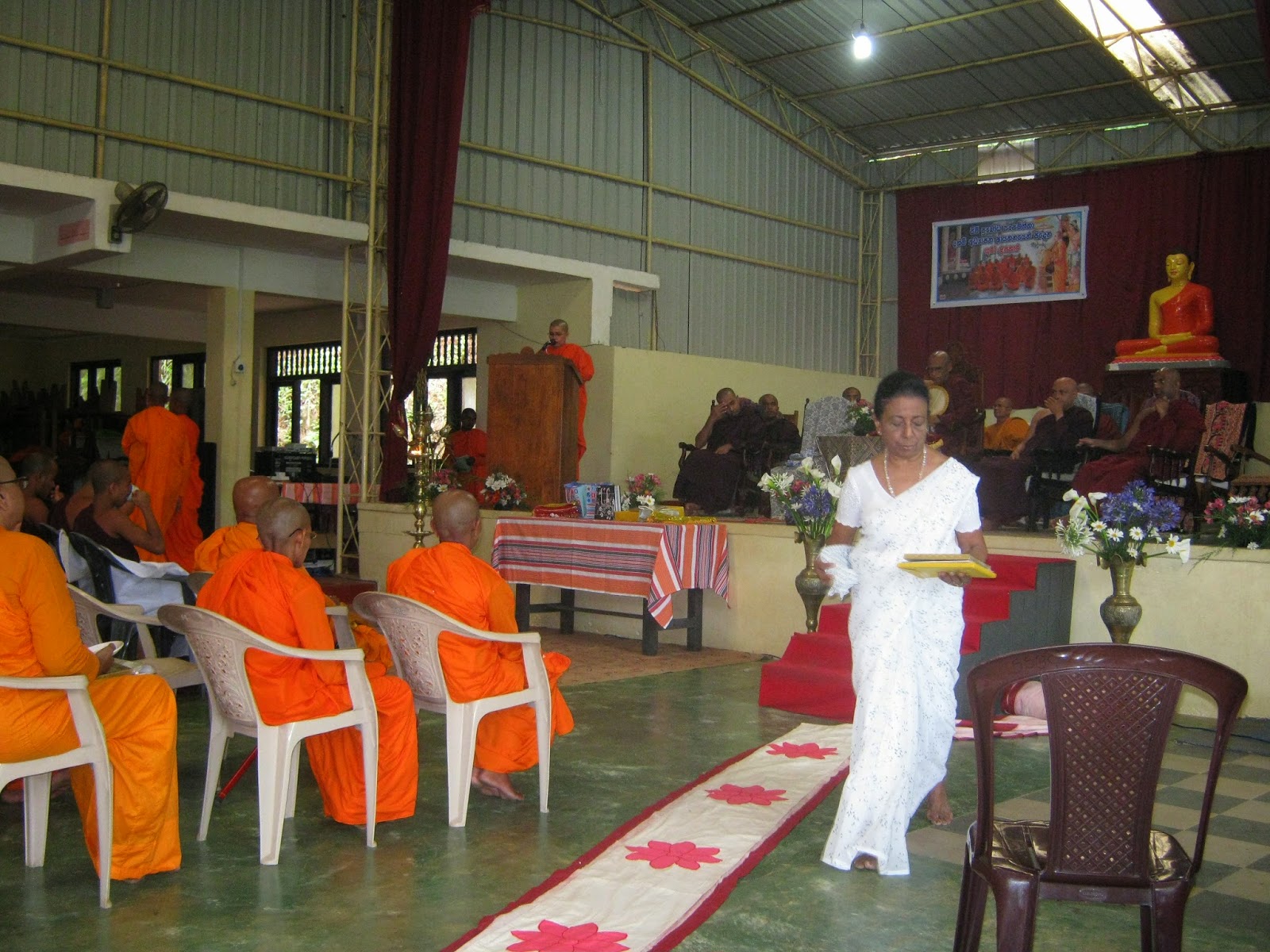 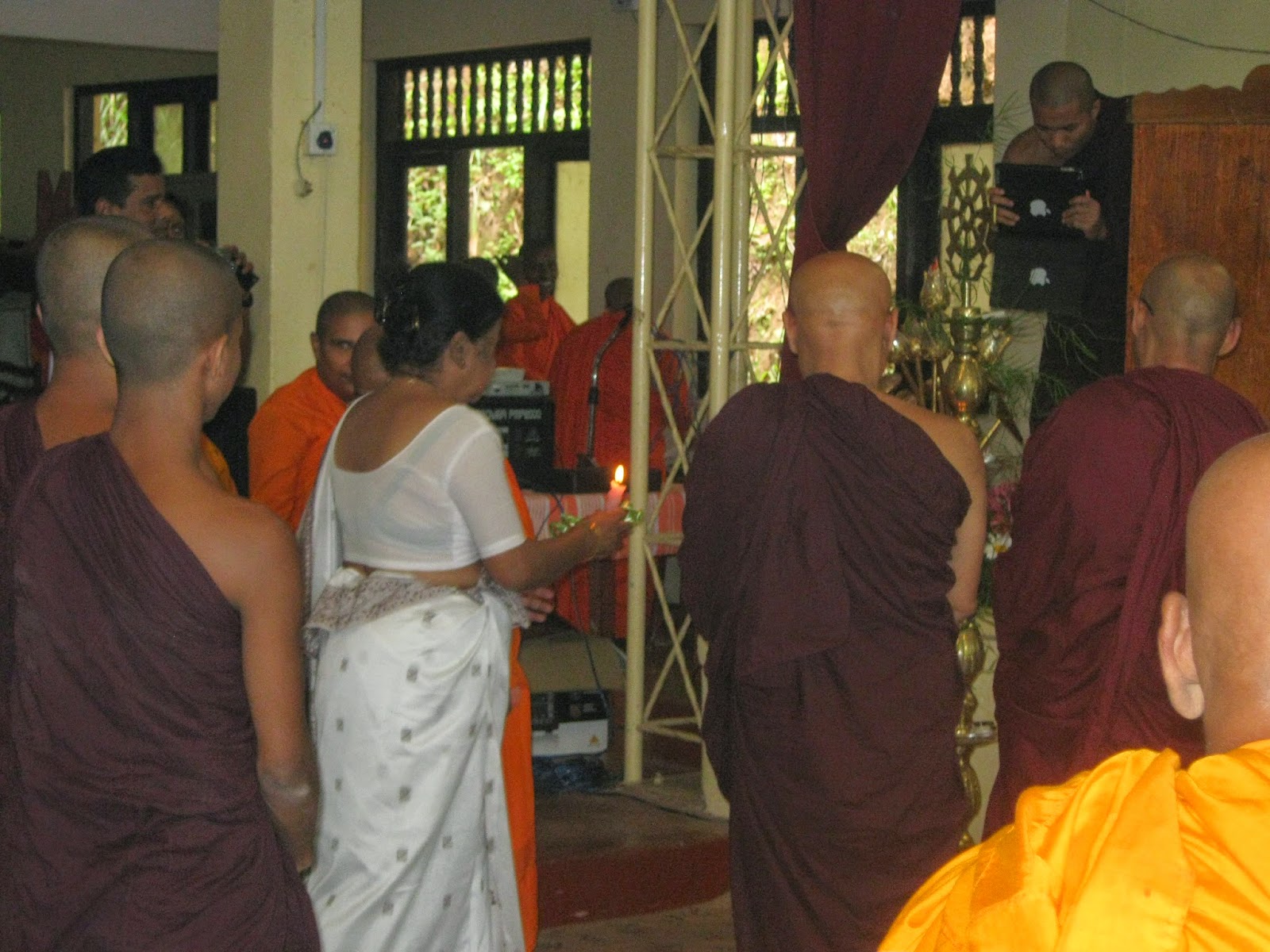 However, later due to various political, social and economic difficulties the Bhikkhini Order declined. But the female disciples of the Buddha who were well established in the Dhamma became the great female leaders of the world. At present with the globalisation of the world and the interconnectedness of nations unity amongst human beings has increased. As a result there have been numerous benefits. Once again, in our country, a large number of females from all social levels have begun to seek to enter the Order. These Nuns do not have a suitable environment to foster their education, which is a tremendous disadvantage to their spiritual development. In order to give them some relief from this situation our Sri Subodha Sanghamitta Dhamma Education Institution was established.

I am thankful to Ven. Nadimale Sudhamma Mehinwanse who proposed this idea of inaugurating this educational institution and who spent her time, knowledge and resources to bring this idea to fruition. Similarly, I am thankful for the commitment and the teaching efforts of Ven. Orutota Dhammavijitha Meheninwanse and Ven. Idamegama Vajira Meheninwanse provided to this institution.

The vision of our Initiation is to develop a group of nuns who are competent, have self-confidence, be well learned, be upholders of the Dhamma, practitioners of the Dhamma, be followers of the Dhamma, and who are able to serve the country so that Buddha’s dispensation may continue and free all beings from suffering.

Most Venerable Wattegama Dhammawase Nayaka Maha Thero.
The Chief Sangha Nayaka of the Central Province of Sri Lanka and Australia.