THE STORY OF MENDAKA THE RICH MAN


EASY TO SEE ARE THE FAULTS OF OTHERS 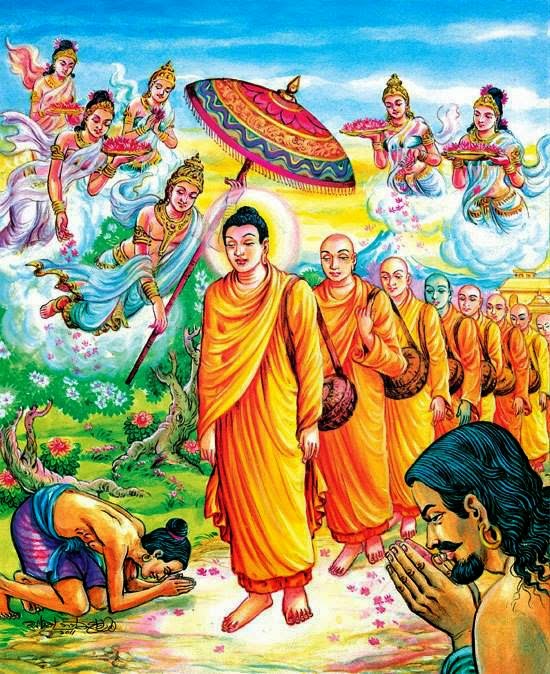 (The Story of Mendaka, the Rich Man)

“The faults of others are clearly observed. But one’s own faults are difficult to see. A person winnows the faults of others into prominence, like chaff. He hides his own like the bird-hunter who conceals himself with leaves and twigs.”
Dhammapada (Verse 252)

The Buddha spoke this verse, while residing near the town of Bhaddiya, with reference to the renowned rich man Mendaka and his family.
Once when Buddha was travelling in the regions of Anga and Uttara, The Buddha saw in his visions that time has ripen for Mendaka, his wife, his son, his daughter-in-law, his granddaughter and his servant, to attain the fruition of Sotapatti.  Seen the prospect of these six people attaining sotapatti fruition, the Buddha went to the town of Bhaddiya.

Mendaka was an extremely rich man. He was known as Mendaka (goat) the rich man as it was said that he found a large number of life- size golden statues of goats in his backyard.

Mendaka and his family, hearing that the Buddha was coming to Bhaddiya, went to pay homage to him. On the way he met a number of heretics who said to him, “householder how is it that you, who believe in the activity of souls, go to the hermit Gautama, who does not?” The heretics decided to dissuade him from his purpose. But instead of paying any attention to them, he went and saluted the Buddha and seated himself respectfully on one side. The Buddha preached the Dhamma to him in orderly sequence. 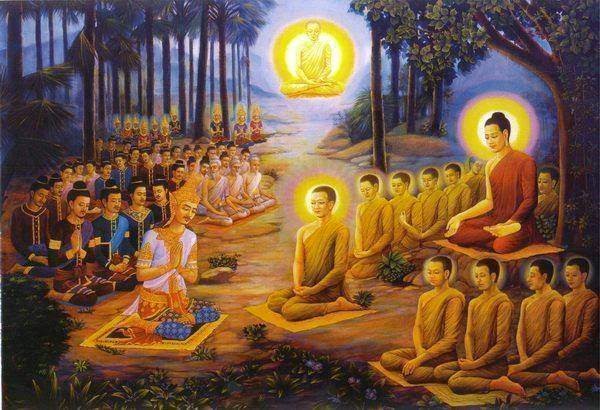 After hearing the discourse given by the Buddha, Mendaka, his wife Chandapaduma, his son Dhananjaya, his daughter-in-law Sumanadevi, his granddaughter Visakha and the servant Punna attained sotapatti fruition.

Mendaka then told the Buddha how on his way, some ascetics had spoken ill of the Buddha and had tried to dissuade him from coming to see him. The Buddha then said, “My disciple, it is natural for people not to see one’s own faults, and to exaggerate other people’s faults, and failings.”

According to the Buddha, Mendaka during the time of Vipassi Buddha, in one of his past existences was a house holder named Avaroja. He had donated a monastery and built a congregation hall to Vipassi Buddha. At the festival of dedication, he gave alms for four months to the Sanga. Then, in yet another of his past existences, he was a rich man in Benares. At that time there was a famine throughout the region and at a time when the supply of food was exhausted, his wife cooked a nali of rice which she had hidden away. When the family was about to eat, a Pacceka Buddha came to the door for alms. Mendaka and his family offered their portions of food and made various wishes. It is said, after that time their supply of food never failed. 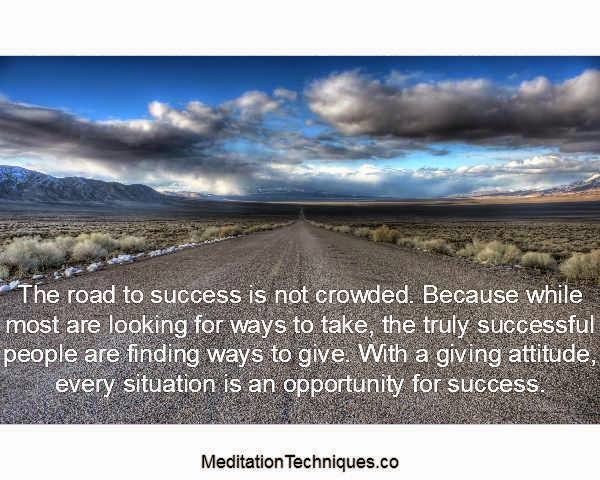 With reference to the following sayings of the Buddha, one could analyse how successfully Mendaka's meritorious actions in the past came to fruition during the Gautama Buddha’s time. 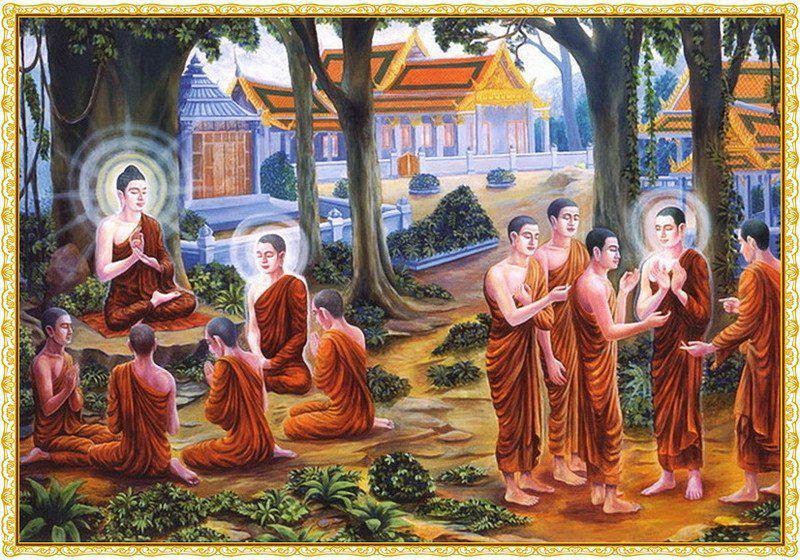 The Buddha explains; “In this world, an individual seeking merit may give alms and offerings during a religious festival. Or else that person may conduct an elaborate sacrifice for a whole year. But the merit from all those activities put together is not even one-fourth the merit one gets by paying homage to a person who walks straight- an Arahat” (Dhammapada 8(7).

Once the Buddha while residing in a village near Dighalanghika, explained to a child, Ayuvaddhana and his parents that , ‘Respectful behaviour towards elders confers long life, beauty, joy and strength.’ Their vigour and stamina too will increase. (This stanza extols the virtue of honouring those who are spiritually evolved).(Dhammapada V.8)

According to the The Dhammapada Verse 108, “Acts of worship and prayer for a year never equal a fourth of homage to the worthy.”  The value of meritorious action is often stressed, e.g., in the Treasure-Store Sutta, (Arya Dhana Sutta, Anguttara Nikaya 7), “The community of holy monks (ariya-snga), the third refuge is said to be the in comparable field of merit in the world (anuttaram punnakkhetam lokassa). There are ten kinds of such meritorious actions.  It is evident that from these discourses that generosity is the first stage on the way of Buddhist life. There are ten kinds of such meritorious actions.
.
You can click the following link to connect to “The Ten Meritorious Deeds.”
http://dhamma-stream.blogspot.com.au/2013/10/a-well-directed-mind-dasa-punyakkriya.html

“In the same way, when those who have done meritorious deeds in this world go to the next world, their meritorious actions welcome them, like relatives welcoming back relatives returning from a long journey, Dhammapada (Vs.219&220).” 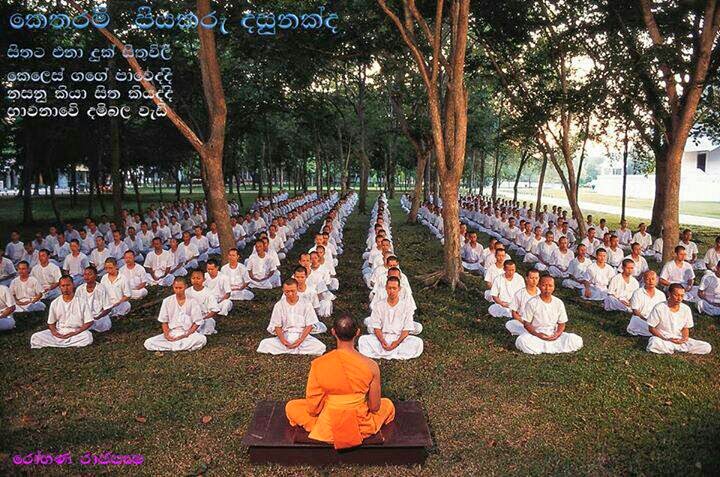 We should not stop at this level. Taking examples of Mendaka and his family members, while attending to the acts of generosity and loving-kindness,we should strive to develop Wisdom through the contemplation of our mind and body to understand the true nature of reality. Once the Buddha, discussing on Generosity, reminded Anathapindika that alms given to the Sanga together with the Buddha is very meritorious, but  more meritorious than such alms is the building of a monastery for the use of the Sanga; more meritorious than such monasteries is seeking refuge in the Buddha, the Dhamma and the Sanga, is the observance of the five precepts; more meritorious than  such observance is meditation on loving-kindness(metta) for a moment; and most meritorious of all is the development of insight as to the fleeting nature of things(vipassana). 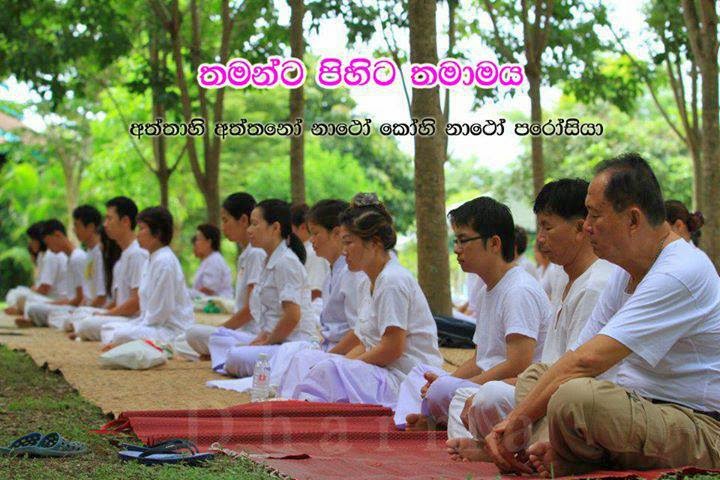 According to these teachings it is clear how merits can be generated through various acts and ways of practicing generosity. These actions are important for us to be re- born in happier realms. But the Buddha points out that, out of all other meritorious actions we perform, the development of insight is much more important to see the fleeting nature of all things so to reduce the taints in us in order to realise the ever lasting happiness.

Therefore most important and most beneficial of all self-discipline, is the sincere effort to understand things as they truly are.