THE FIRST FEMALE CHIEF DISCIPLE OF THE BUDDHA 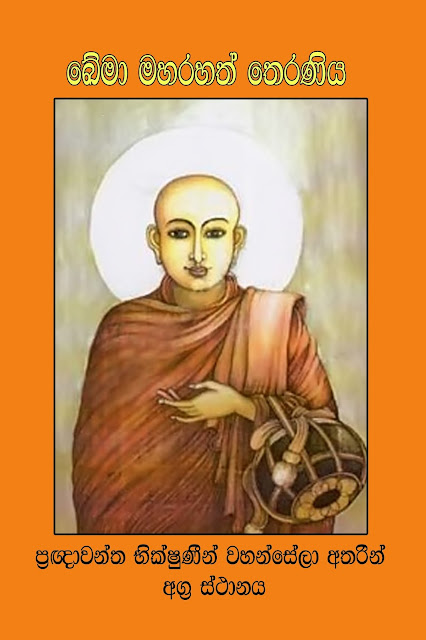 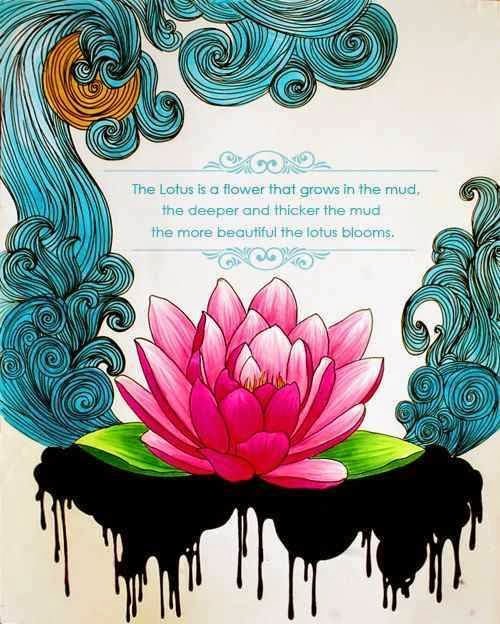 Khema, the queen of King Bimbisara, had been enthralled with her own beauty prior to meeting the Buddha. Kema was beautiful like a full moon reflected on a still lake at mid night. Her cheeks were smooth as lotus petals and her eyes sparkled like gems. As she had heard that the Buddha did not speak well of physical beauty, she had no wish to see him. But Khema had made a vow before one of the earlier Buddhas to become great in wisdom under the Buddha Gautama. During the dispensations of several of the intervening Buddhas, she had parks made which she donated to each Buddha and his Sangas. 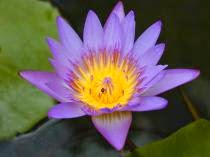 But in her final lifetime, Khema strongly resisted going to see the Buddha. Perhaps her   “Mara forces” were making a last effort to keep her in samsara.  Somehow as this was her final existence in the samsara, the merits she had acquired in her earlier lives would have forced her to see the Buddha. King Bimbisara had to trick her into going to the Buddha because Queen Khema was so attracted to her looks and was afraid that this would provoke the Buddha’s disapproval.  One cool, breezy morning, Khema decided to visit the monastery with King Bimbisara had built for the

Buddha in the Bamboo Grove. 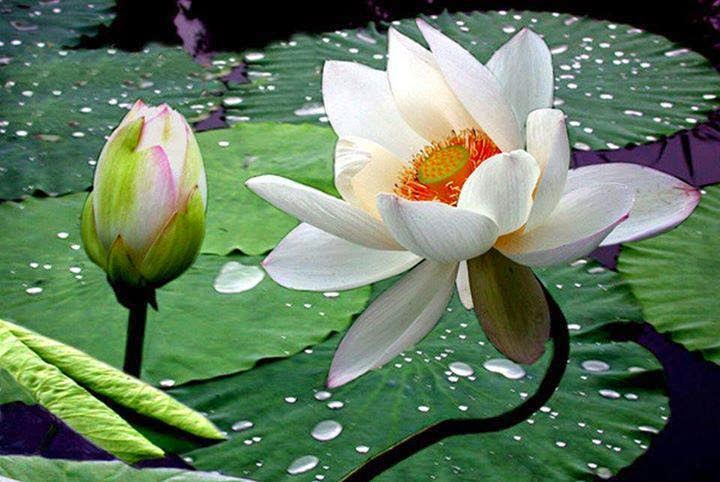 The conversion of Khema was one of the rare cases where Buddha used his psychic powers to make a change in the heart of another. Buddha new how to tame Khema’s vanity and conceit. He created a vivid image of a woman even more attractive than she was. Like a bee being attracted to a flower, Khema moved to the hall where Buddha was preaching in a deep clear voice. It was unlike anything she had heard before. It sounded beautiful than a singing of birds at the break of dawn. The voice was warm, relaxed and full of love and concern. Its words were words of wisdom. When she came into his presence, Khama saw this other lady fanning the Buddha. Then before the Queen’s very eyes, the Buddha made the beautiful image grow older and older until she was just a decaying bag of bones. Seeing this then she realised that just like the lovely image, one day she too would grow old and die.   All vanity of external beauty fell from her, this broke her pride and she instantly understood the impermanence of the physical body and life. 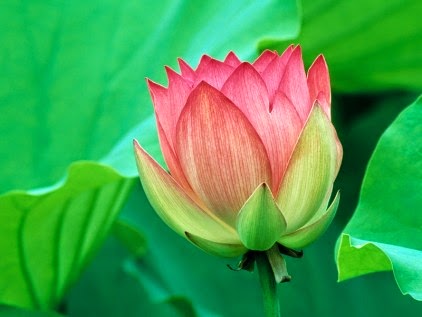 The Buddha next spoke a worse and Khema became a stream-enterer. Then in rapid succession she went through all the stages of enlightenment to attain Arahatship on the spot. Thereupon the Buddha told King Bimbisara that she would either have to ordain or to pass away, and the King, unable to bear the thought of losing her soon, gave her permission to ordain. This
was one of very rare cases of a human being who had achieved
Arahatship before entering the Sanga. 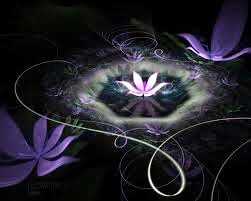 Khema had clearly built up truly unique paramis by giving great gifts to earlier Buddhas and by learning their teachings thoroughly. Here we see that the importance of creating strong good Karma in the present life based on wisdom, even if we do not attain any of the paths or fruits in this lifetime. The more good deeds accompanied by wisdom that we do now, the easier will it be when the time actually comes for us to reach the goal.  We should develop wholesome thoughts and deeds that generate, Generosity, Loving kindness and Wisdom.  Meditation is, of course, the most valuable of such deeds. Arahat Therie Khama ranked first in insight amongst the other nuns and later she was appointed by the Buddha as one of the two Chief Disciples of the Buddha for the Order of Nuns in his dispensation.

From the -  "Inspiration From the Enlightened Nuns"